Skip to content
Cittadellarte and the Third Paradise in Cuba, New York, Melbourne, Rotterdam, Roma and… the International Space Station

This last week has been a week of major achievements for Cittadellarte in different corners of the world… and around it too, thanks to the adoption by ESA of the

This last week has been a week of major achievements for Cittadellarte in different corners of the world… and around it too, thanks to the adoption by ESA of the symbol of the Third Paradise for the next mission on ISS (International Space Station) of Italian astronaut Paolo Nespoli.
CUBA 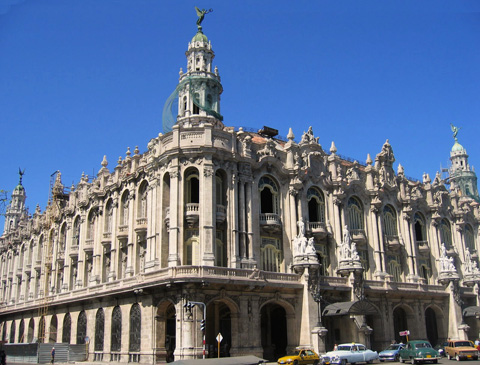 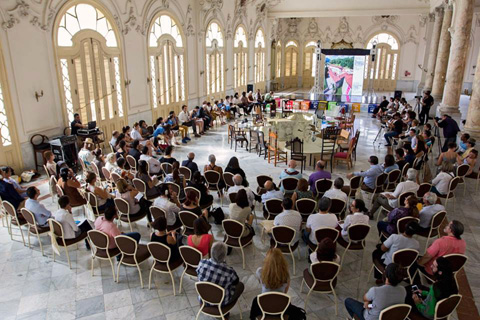 The Forum brought together about a hundred Cuban and international organizations and public and private institutions to discuss joined projects in the sign of the Third Paradise as a formula of synthesis between the opposites. It is an open platform of research and dialogue about good practices, a real School of Demopraxy.
Constantly referring to the Objectives for a Sustainable Development of the UN, please see website, (with which for last five years Cittadellarte has developed a close scientific and political cooperation), the works of the Forum started by acknowledging the paths developed since November 2015 by the protagonists of Cuba’s Rebirth Working Site: from the Network for the Defence of Humanity to the FAO, from the project Barrio Habana in the old part of the capital to the Superior Institute of Arts, together with dozens of other subjects.

The Forum concluded with the declaration of the objectives and the work plan for the 2017 Working Site, centred around the idea of the Working Site as a School of Demopraxy, an open and collaborative formative place in progress whose programme will be based on a wide range of concrete actions. Standing out among these is the establishment of a network of cooperation between farmers, institutions, universities, cultural subjects and individuals dedicated to a conservation farming as a synthesis between the traditional approaches and the ones shifting towards a more organic model.
The 3rd Rebirth Forum took place in the Gran Teatro de La Habana and was widely covered by the Cuban media. 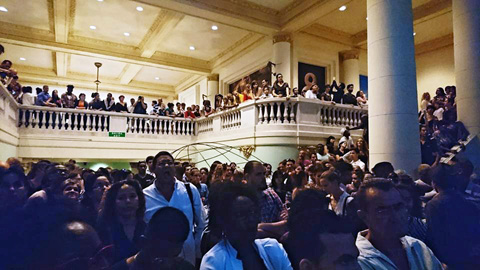 The closing of the Forum saw the opening of Pistoletto’s big exhibition at the Palace of the Museo Nacional de Bellas Artes, itself in the heart of the Cuban capital. The exhibition presents a vast collection of historical works and an extraordinary new series, mainly dedicated to Havana, of extremely powerful mirror paintings. The opening of the exhibition was attended by thousands of people, confirming the deep attention the Cuban population reserves for art and culture, and the fondness with which the Rebirth project has been received in this historical moment, even more with the death of Fidel Castro.
NEW YORK 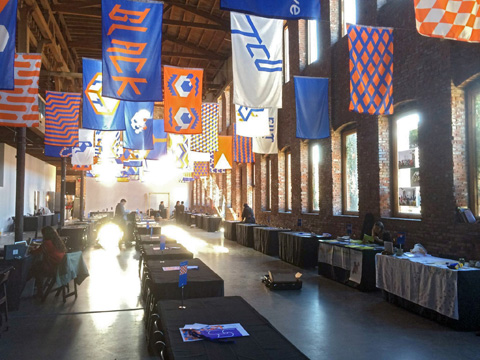 UNIDEE-University of Ideas was invited to Brooklyn (Red Hook) where the first Alternative Art School Fair was held, involving 60 organizations selected by its curators (the directors of Pioneer Arts and of the Paris Biennale) to participate and represent the most innovative experimentations in the field of contemporary art as a driving force to redefine the social life. 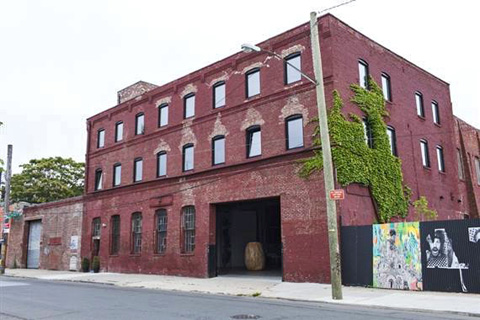 Cittadellarte was in particular invited with UNIDEE-University of Ideas, one of the realities most well known and aknowledged by the over thousand people who visited the beautiful Red Hook spaces during the two-day event just concluded. A precious opportunity to open a dialogue and to network, the participation was also the ideal context for a (fully booked) seminar where Paolo Naldini discussed the sense of art and art education can have in the present context of loss of the tradiotional cultural points of reference. 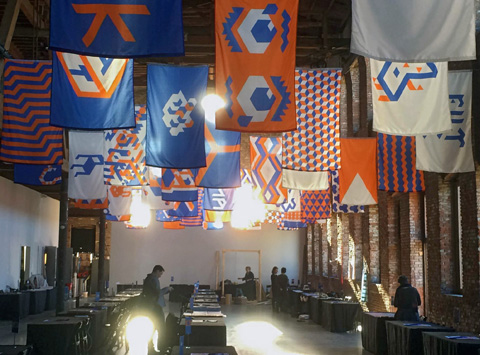 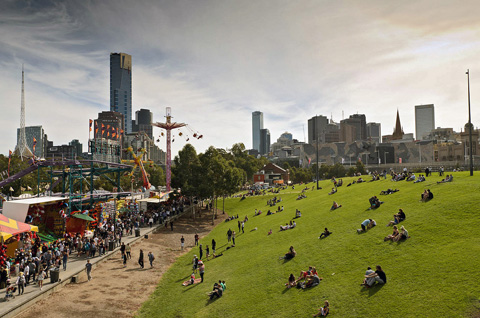 What do the Project Zero by Harvard Education, the Edinburgh Festival, the Education Department of the Castello di Rivoli and Cittadellarte have in common? They are the international partners invited to the first Arts Learning Festival di Melbourne.
Chiara Tinonin, former Unidee resident and Rebirth ambassadress for Melbourne, illustrated Cittadellarte and the Third Paradise in the course of a press conference. 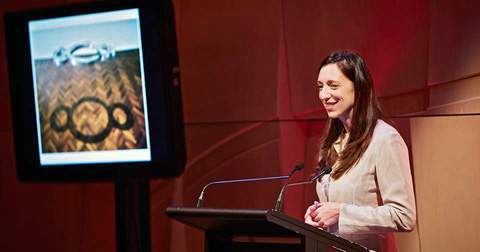 From 3rd to 7th May 2017, Cittadellarte will organize a Rebirth Forum addressed especially to the about 2000 primary and secondary schools from the Victoria region, which will send their referents for the best practices of Art and Social Transformation, constituting a specific chapter of the big platform of the Geographies of Change, the portal started by Cittadellarte in 2002 to gather and share concrete experiences showing that the Third Paradise is a road already being travelled. 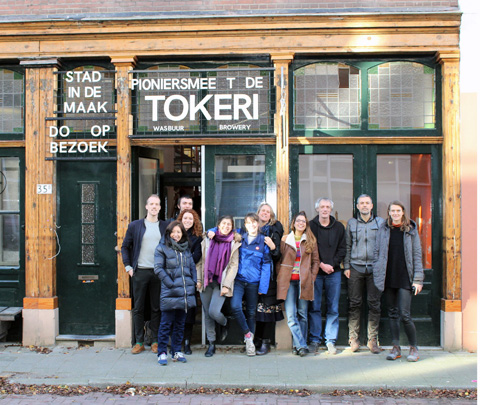 Unidee moved to Rotterdam for a week, for the second part of the module led by STEALTH.unlimited.
After a week in Biella, where meetings and seminars on the themes of an alternative economy were held (with the support of the Piedmontese branch of Piemex, the Piedmontese version of Sardex, located in Cittadellarte itself), the workshop was transferred to the Netherlands, where it explored a few issues emerging from the practice the STEALTH.unlimited collective has already activated in the city of Rotterdam with the project City in the Making: in particular the themes of the common goods and the development of economical circuits alternative or complementary to the existing ones, amply tested and clearly in crisis. 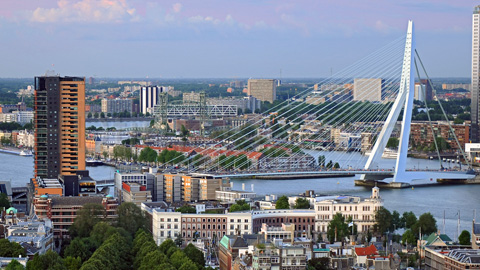 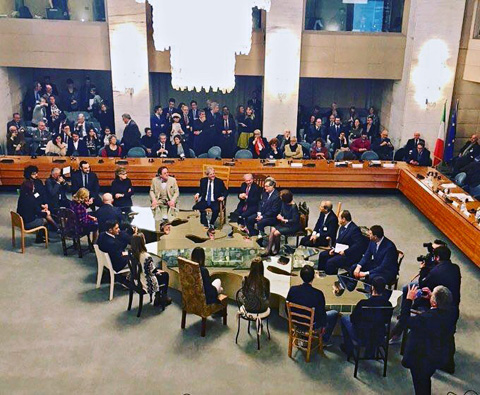 On Monday 28th November, thanks to Rebirth ambassador Saverio Teruzzi, the Love Difference Table – Mediterranean Sea was presented in the International Congress Room in the Farnesina, the seat of the Italian Ministry of Foreign Affairs. The Farnesina collection of Contemporary Art already included a work by Pistoletto, The Etruscan.

At the end of the conference the Love Difference Table will open the spazio Zero, a space in the Farnesina especially created to house it, together with the prints of the Third Paradises around the world already presented in Milan, at the UniCredit Pavilion, with National Chamber of Fashion, during September fashion week.
INTERNATIONAL SPACE STATION
It’s now official! Thanks to Mario e Dora Pieroni’s RAM Radio Arte Mobile, the mission of the astronaut Paolo Nespoli will use the symbol of the Third Paradise as its logo, drawn in this way. 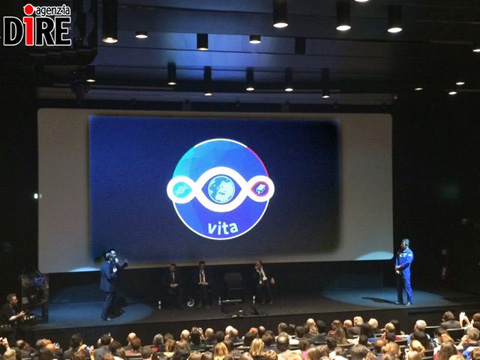