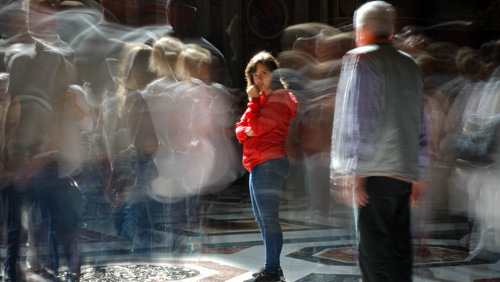 From September to November 2016 the artists Kirsten Farrell and Raneem Turjman have been living and working in Cittadellarte – Fondazione Pistoletto, attending UNIDEE – University of Ideas weekly modules, while creating and producing their artworks.
They were asked to deal with the main topics of the UNIDEE programme: research, gift and alteration.
The residencies were conceived and designed according to UNIDEE’s methodology, which combines practice with theory, through workshops, seminars and a series of meetings, studio visits and trips tailored to the interests of each artist.

Kirsten Farrell and Raneem Turjman will present their researchs and ongoing projects on the 9th of November. 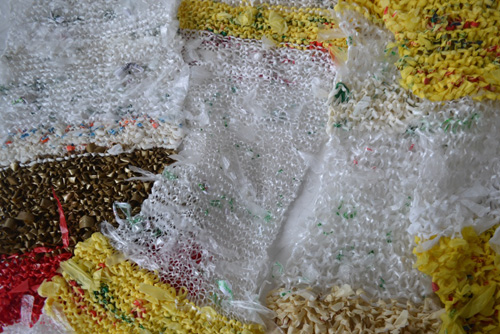 The artists are in Cittadellarte thanks to: A M Qattan Foundation and Resò – International Network for Art Residencies and Educational Programs in collaboration with CCAS, Canberra Contemporary Art Space.
The residents were assisted in their research and production of artworks by the UNIDEE – University of Ideas Office (Cecilia Guida, Giulia Crisci and Roberta Bernasconi) and by Art Office (Juan Esteban Sandoval).
Kirsten Farrell (1971, Canberra) is interested in reflecting on plastic as a simultaneously dangerous and precious material at the same time. It is the starting point for future research on everyday life materials, on waste and its possibilities for reuse, on manual labour as a way to evaluate a place, on the ambiguity of making art. Farrell worked in empathy with the context of the building, with the support of n.o.v.a civitas Architecture Office of Cittadellarte, exploring the dimension of encounters with people during the residency.

Raneem Turjman (1987, Jerusalem) worked on the idea of a distorted selfportrait, starting from her feelings during the residency, looking into the transformative state she found herself in: be it artist, traveller, tourist, or documentarian. She situated herself in different times and spaces and attempt to make sense of the identity changes in each sphere. She worked on a short video, gathering together her own visions of the place along with others’ perception of herself.